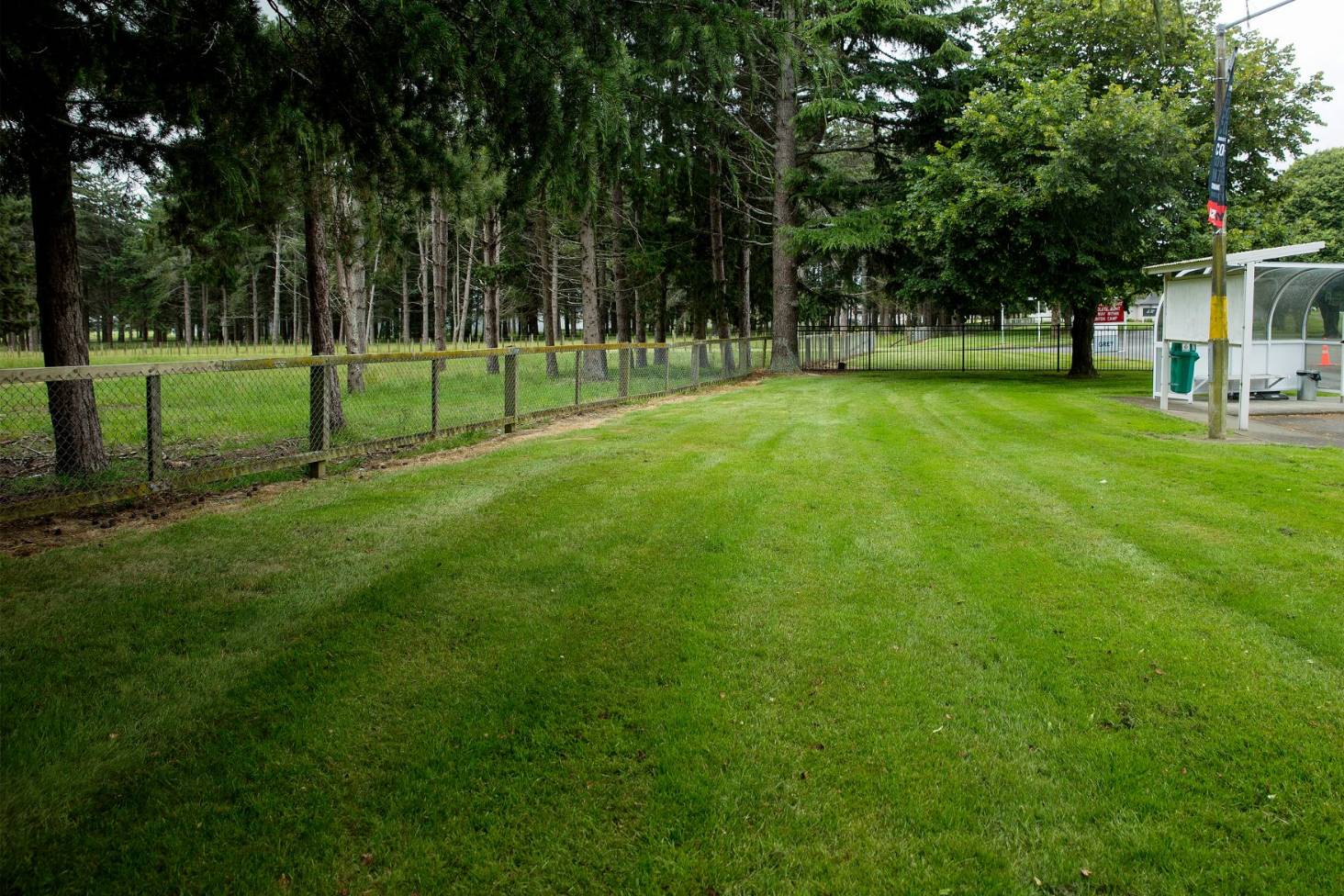 As spring dawns on Trentham camp, two ducks have selected the camp as the place to raise their young. For them, this decision has proven highly successful. Aside from being able to access food from friendly soldiers and civilian staff alike, Trentham camp is fully fenced. This has meant that unlike the outside world, the number of predators is minimal. While those outside the wire face any number of hazards, the young ducklings have only vehicles, lawnmowers and the camp’s two stray cats to fear. This means that their chances of survival to adulthood are much higher than any non-military birds.

Happy ducklings aside, the fate of these animals poses an interesting question. Could Army bases, in addition to their primary function, serve as sanctuaries for native species? As absurd as this proposition may sound, the idea has utilities that go beyond just conserving and increasing populations of native birds. In particular, it offers a PR opportunity that few other initiatives could match, could contribute to health efforts, and could even support the organisation’s annual budget bids.

What would this require?

The changes required to introduce and adequately protect native species on NZDF property are relatively simple. Should they be made, then army bases could prove ideal locations to attract or introduce populations of native species such as Kakas, Kereru or others.

To date, attempts at building predator free fencing throughout New Zealand have been hampered by the fact that 6 foot fencing is generally considered unpleasant. [1] For the Army however, this is not so much a problem, with fencing of higher than that height already being a necessity to keep people out.

At present, most camp gates consist of naught but a traffic barrier gate. While good at keeping out unwanted cars, this has for some camps, likely been the point of entry for camp predators. By replacing these with two door gates made of predator proof fencing, where only one can open at a time, this could provide army camps with full protection from intruders.

At present, most Army Camps are home to introduced fauna. Trentham barrack blocks are surrounded by introduced flowers and hedges, while Linton is home to many pine trees. As pleasant as these are, their replacement with native fruiting trees would not just attract but support native species.

Finally, it is necessary to remove existing pests that could attack endemic species or compete with them for food. Within the confined space of a military base, this is not particularly difficult, and it is indeed probable that many personnel already possess the necessary skills to do this. Once an elimination has taken place, it becomes necessary to stay vigilant. This could occur by simple placing infographic posters around army buildings. These would containing pictures of pests and what signs they leave to indicate their presence, and how to report them. In the event of an intrusion, the army, volunteers or professional contractors could be sought to eliminate the threat.

With these (relatively minor) changes, an Army base could offer native species a safe environment in which to breed and thrive. In Wellington, the introduction of the predator free fence around the Zealandia sanctuary in 1999 has led to the exponential growth of a Kaka 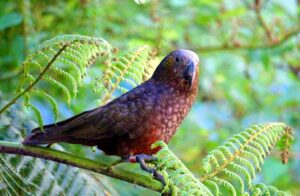 population which now ranges throughout the Wellington region. To date, the flocks’ expansion into the Hutt Valley has been hampered by the lack of a suitable base of operations, something that fenced off Trentham could feasibly offer. [3]Similar opportunities are presented by Linton and Burnham (in the case of the latter, it might require that the camp perimeter be expanded to hold space for native fauna within the wire.

However, these conservation advantages are not the only ones offered by this proposal. For the Army, the elimination of predators, including vermin, from military camps, supports health objectives. It could reduce the damage that they could pose to buildings, as well as to wiring, which increases fire risks. These would all support efforts to protect the force and ensure they remain fighting fit.

From a PR perspective, the establishment of native sanctuaries on Army land offers a significant opportunity. Environmentalist and conservation movements have rarely been favourable to the military. Generally, few members of these movements choose to join, and often, they are the first to oppose defence spending. A move to establish predator free sanctuaries on army camps might shift that by showing that responsibility for the defence of New Zealand equally applies to defending its wildlife. Likewise, should local communities see new native bird species appear in their neighbourhoods, then local community perceptions of the army may further improve.

Finally, this move could support the Army’s attempts to gain funding. Since 2019, all Government agencies seeking funding have been required to provide the Treasury with a ‘wellbeing analysis’ against its ‘Living Standards Framework’. This exercise includes organisations being required to show how their initiatives contribute to environmental wellbeing, and natural capital. [4] To date, there have been very few initiatives that the Army can point to that can be seen to increase these – While electric vehicles draw down from the country’s natural capital at a lower rate than normal cars, they don’t increase it.

To date, the NZDF’s wellbeing analyses have relied mostly on arguments that it contributes only to wellbeing by providing security. [5] By introducing and protecting endemic wildlife on camps, the army can, at a relative minor cost, offer an unarguable way in which it also contributes to increasing New Zealand’s natural capital – something that would support its efforts to obtain further funding from Parliament.

While the army is not a wildlife sanctuary, its existing requirements offer an opportunity to add this as a secondary function at little additional cost. By replacing existing fences with predator free fences, introduced trees with native fruiting trees, and removing predators and vermin from camps (something that would be beneficial to the Army’s main mission in any case), the army could serve as a haven for native species with relative ease. This would not just support conservation efforts, but could offer a significant PR opportunity, and give the Defence Force an easy way in which it could contribute to the nation’s natural capital, so supporting bids for additional funding.