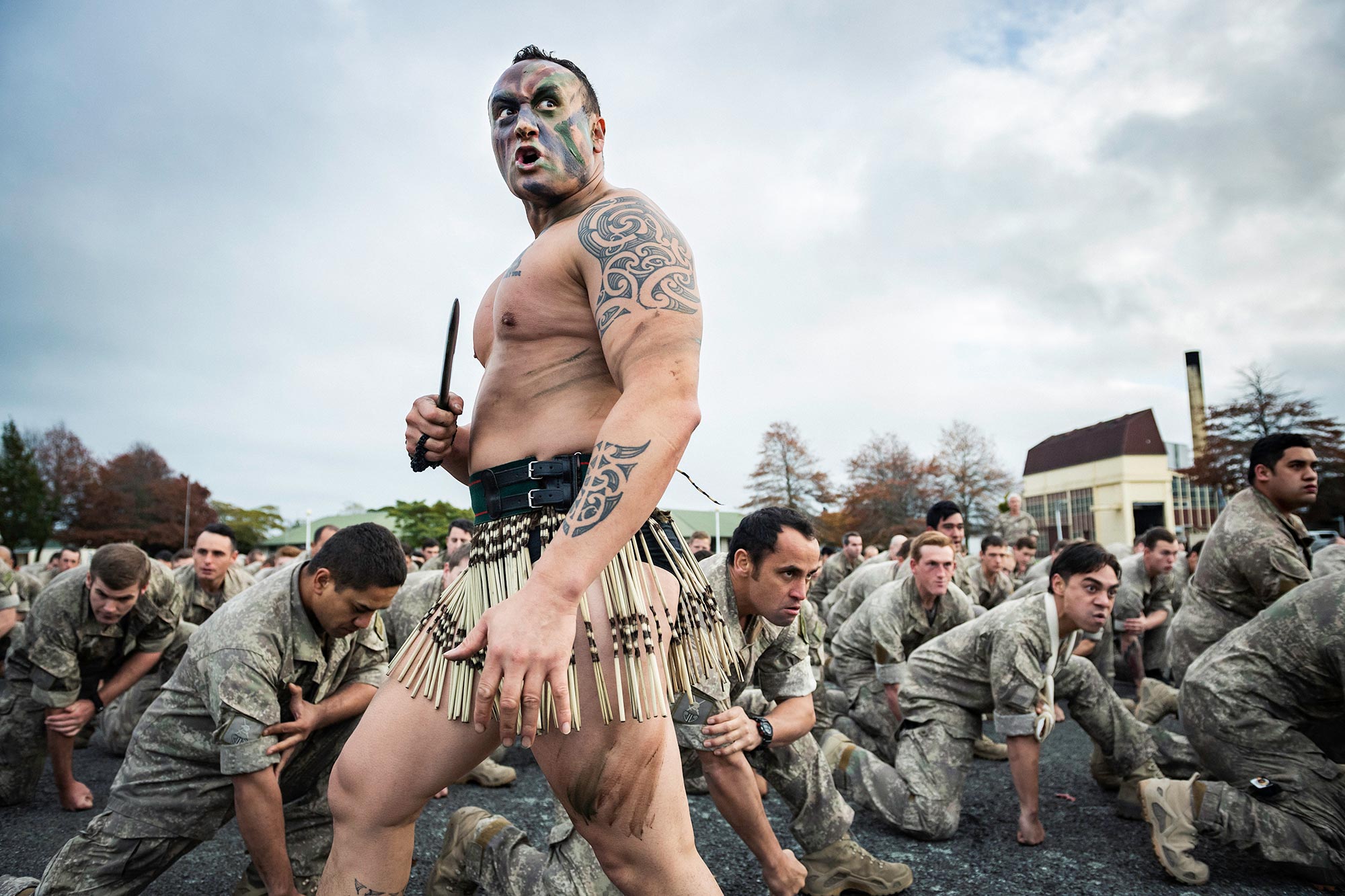 Soon after announcing the winners of the Chief of Army’s Writing Competition, I asked that this essay be taken down. I made this decision when it became clear that publishing it was being seen as endorsement of the views contained within it, which could not be further from the truth.

This essay was chosen as the winner of the Private Soldier’s category solely because it was the most well-written of the submissions received within that category. The intent of the Chief of Army’s writing competition is to encourage Army personnel to think deeply about subjects, to gain experience in writing formal essays and to encourage debate.

I will always listen to the opinions of others, particularly those of our soldiers. And I think it is important that we seek to understand where other views exist. In this particular case however, it has been made clear to me that publishing this essay was viewed as undermining both the inclusive culture we are seeking and the work that is being done across all ranks to effect this change – work that is incredibly important, not just to me, but to our organisation.

The New Zealand Army, our Army, is one that strives to be inclusive and values diversity. The views that were expressed in this essay are not compatible with the culture we are building, and I unreservedly apologise to all those who saw publication of this essay as endorsement of the views that were contained within it.