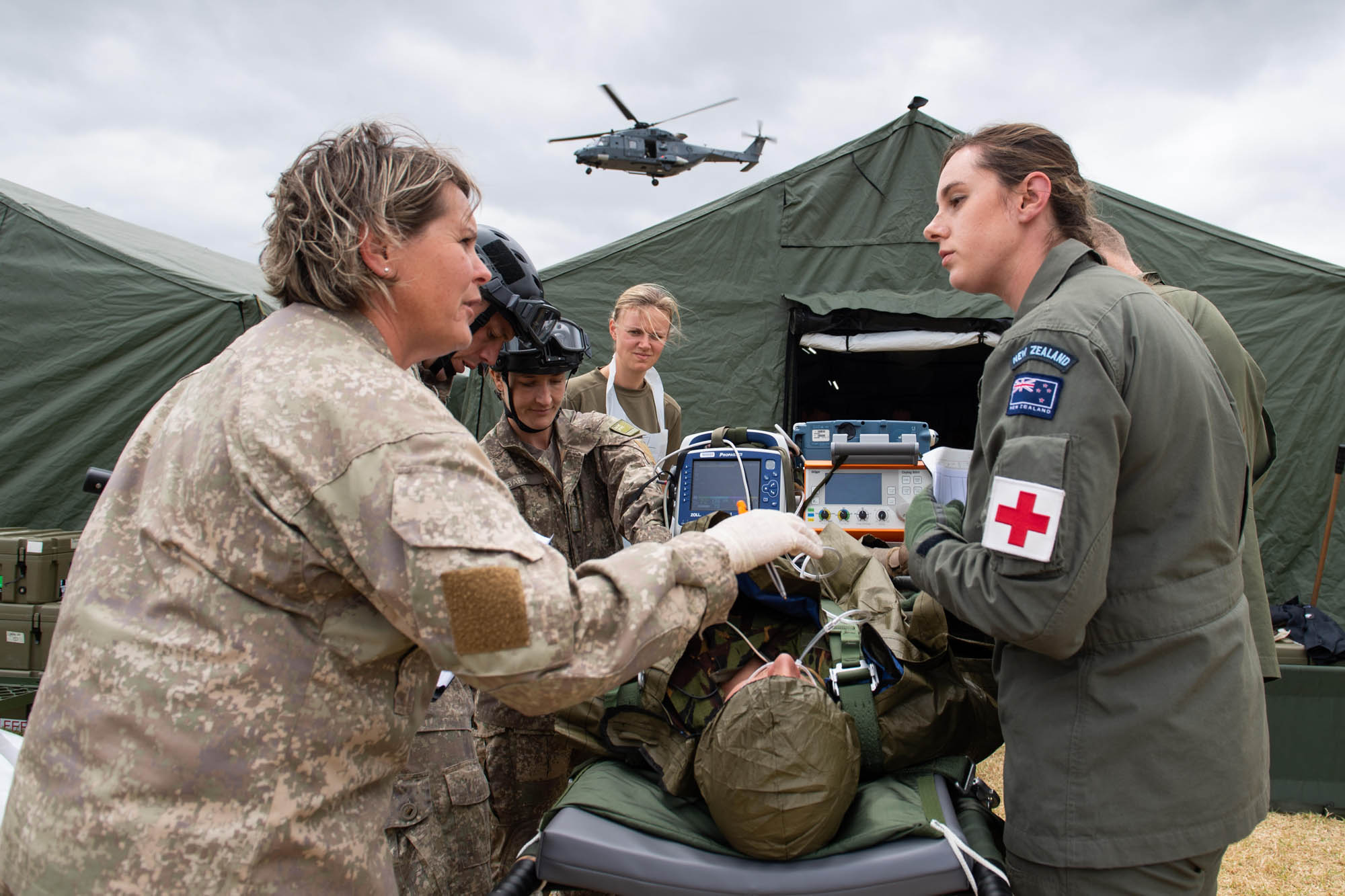 To be a valued partner, the New Zealand Army needs to look after their people.

It is 2040. After much training and preparation, we had met the requirements to deploy. As part of a valued partnership with our coalition forces through our proven record abroad, we were ready to go. But to ensure the continued success and recognition we have earned, it was imperative that we made a commitment to our service families who are the support network for those heading away. They are the backbone of any happily settled service per who cannot focus on tasks in-hand should their family be ill prepared to cope with their absence.  Often, the family fail to understand that they too are adding value to the outcomes of our commitment to the South Pacific; this too can put pressure on service pers.

A serving soldier’s family is a valuable resource in terms of the well-being of the soldier. Positive family functioning can boost a service member’s morale, retention and work ability.  Positive relationships can be a source of mental resilience for soldiers serving in combat zones[1].

The Deployment Life Study assessed the impact of deployments on families. The analysis found that preparation for deployment and communication during deployment were critical factors. How military families respond before, during and after deployment has implications for their wellbeing[2].  It therefore made sense that NZ Army did better, beyond the soldiers’ warfare skills and invested in the preparation of both soldier and family and surpass the “tick in the box” of completion.

So what did we do?

Preparation requirements continued to adapt and evolve, building on those we knew added value and meeting the challenges that life in the South Pacific could bring, as well as meeting potential changes on the home front. We were mindful of the changing face of NZDF, lessons learned and the ability to amalgamate with people of many nations. History told us that we were already highly respected across the world, however we never took this for granted.

Over the previous years, our organisation saw a need to make changes, to introduce new ways of doing business, and increase the focus on wellbeing and welfare, giving it the attention it deserves. We looked at a number of issues where improvement would make a difference and in the build up to this deployment (and other deployments) invested heavily in research in key areas. We asked ourselves what we could do in key areas throughout Defence life that would set us to be better prepared for deployment.

Our focus was on the following key areas:

We have seen many fresh perspectives to our welfare preparedness by adopting a new approach; this has enhanced our ability to contribute positively to the successful outcomes of the coalition operations in the South Pacific, while valuing the commitment of our own service personnel and their families.

We can be proud.