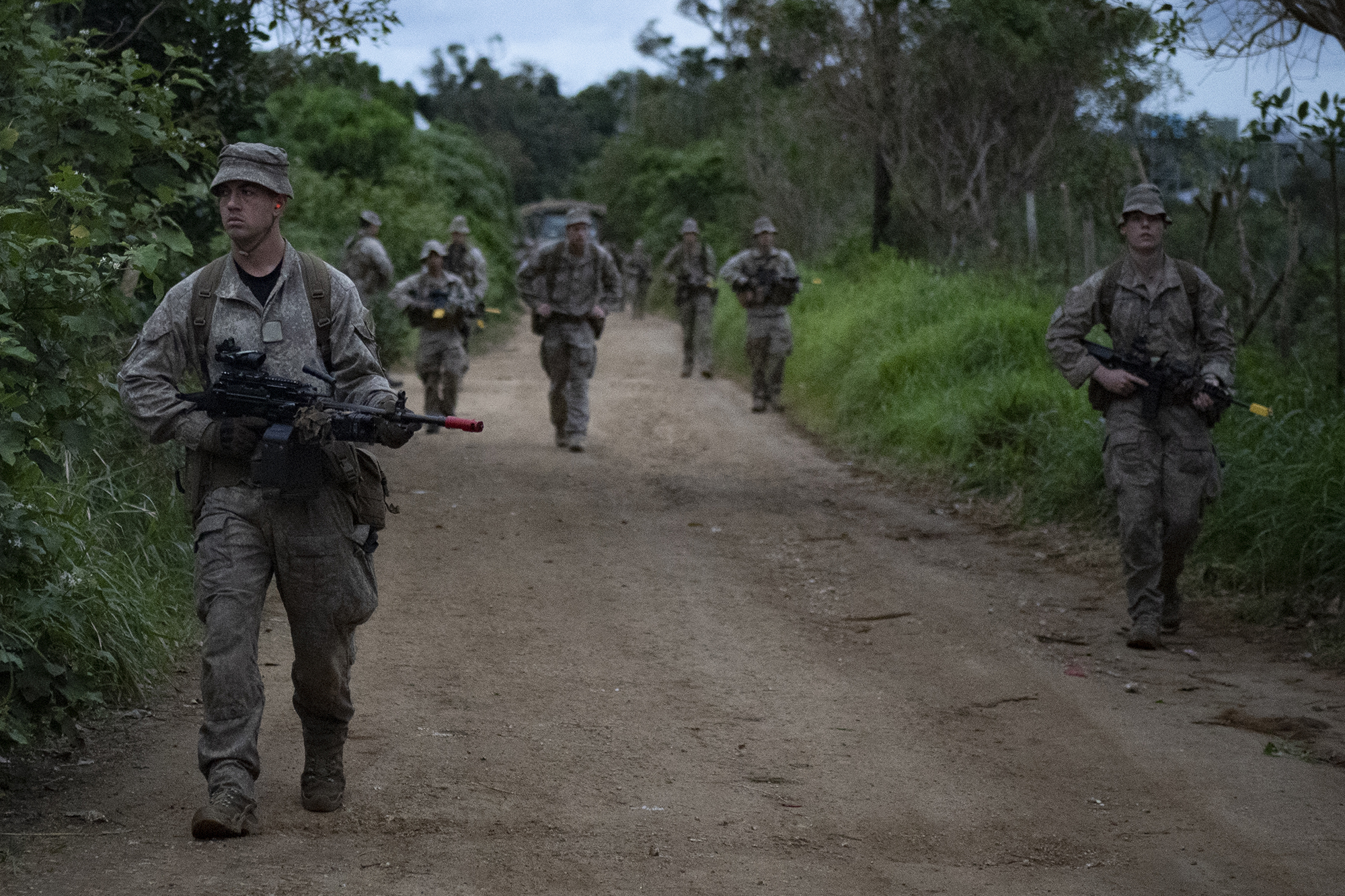 To Subdue the Enemy without Fighting is the Height of Excellence

As a coalition partner, NZ conveys a grass roots approach contrasting with the Weltpolitik, which inspired Australia’s Regional Assistance Mission to the Solomon Islands, (‘RAMSI’). Reaction to the September 11th terrorist attacks became a primary concern for Prime Minister John Howard’s Australian government. Australia intervened in the Solomon Islands in 2003, ‘…to bolster Australia’s reputation in the “war on terror” vis à vis the United States and the international community more broadly by being seen to maintain order in its regional sphere of responsibility’[1].

Australia’s top-down ‘…being seen to maintain order in its regional sphere of responsibility…’ approach invites a complementary bottom-up interactive with the local community alternative, which is better conducted by NZ troops on the ground. This creates opportunities for countless positive interpersonal relationships at the village level based on the cultural experiences, community values and democratic principles of the individual soldiers concerned. Multiple incidents of often individually unrecognised interactions over time ultimately enters the collective consciousness of the community.

Fighting for peace presents challenges as complex as fighting the war, as the US discovered during 13 years in Afghanistan: it is painstakingly slow, often taking generations to build trust; but providing aid, and supporting infrastructure, down to a simple wave, a smile and a kind word from soldiers on patrol to Solomon Islanders, repeated thousands of times, complements coalition objectives.

American scholar Louis Hartz argued that new societies evolving from European political ideologies do not exactly replicate their European antecedents, but  are ‘fragmentary’ in political ideology; and I contend, could develop as an eclectic political hybrid in response to traditional institutions and notions of identity[2]. Hence, United States’ political philosophy has evolved from: Lockean Liberalism; Latin America and Quebec, pre-Enlightenment Catholicism; and NZ and Australia, British Chartism in the rise of mass democracy and political consciousness[3]. In 1893,[4] NZ became the first self-governing country in the world in which, women had the right to vote, (but not to stand for parliamentary elections); and 1894,[5] South Australia permitted women’s suffrage and the right to stand for parliament.

However, during the years 1860-1880, when Pākehā immigration increased fivefold, Chapman[6] argues that rather than Chartism, the deepest imprint on NZ culture was Protestantism and concomitant Calvinist puritanism: ‘…emphasizing grace, sin, and the rewards of work, the tradition repressed the joyful aspects of life, encouraged social conformity and respectability, and tended to discourage individual freedoms of thought and speech’[7].

To extrapolate the theories of Hartz and Chapman, the failure of the Westminster parliamentary system in the Solomon Islands since independence in 1978, permitting a corrupt system of virtually no checks[8] and balances could successfully develop by 2040 and beyond, with careful monitoring of existing concepts of nationhood by liberal democracies such as NZ in coalition with Australia, into a stable Westminster hybrid.

RAMSI pursued World Bank governance objectives and processes, involving law and justice, economic governance and the functions of government: ‘the pillars of state’[9]. This approach failed to recognise the existing strengths inherent in Solomon Islands society; kinship groups, linguistic groups – (wantokism), traditional village institutions, churches, women’s networks and other organisations that delivered security to most villages, even at the height of the tensions[10].

RAMSI was particularly suited to NZ Territorial, (‘TF’) soldiers in developing mature positive relationships within the Solomon Islands community at the grass roots level. Many of the soldiers were older than their Regular Force (‘RF’) counterparts or had previous RF service; and significantly, many had families with children. Ultimately, RAMSI permitted TF soldiers to impart military, civilian and behavioural experiences expected of NZ’s liberal democracy whilst leaving RF soldiers capable of alternative deployment.

Conversely, the reaction of Solomon Islanders towards Australians conveyed an air of collective historical resentment[11] in response to nineteenth century ‘black-birding’ of Solomon Islanders as indentured labourers; many to Australian sugar plantations. The NZ army bolstered by Māori and Pacific Island soldiers inherently possesses advantages in ethnic diversity, language skills and cultural awareness.

In incidents in Honiara in mid-2007, Solomon Island teenagers continually threw stones at Australian soldiers patrolling the streets in vehicles or on foot[12]. The reason was variously established as: retribution for ‘black-birding’ or originating from the recent break-down of Solomon Islands infra-structure[13]. But the over exuberance of delinquent youths during socially challenging times is a problem not confined to the Solomon Islands alone.

Incidents devolved into a game of ‘cat and mouse’, where Honiara teenagers often accompanied by impressionable younger relations threw barrages of stones at passing Australian patrol vehicles; then decamped into the dark, only to continue with delinquent behaviour on the following evening[14].

Australian soldiers, weighed down by rifle, webbing, helmet and armour were too slow to apprehend these young perpetrators. Consequently, stone throwing incidents increased. An Australian solution was to fire illumination rounds into the air with the intention of at least identifying recidivist offenders. The incident only encouraged more Solomon Islands’ youths to join the fray on subsequent evenings[15].

A viable solution, by a mature Māori lance-corporal, who had a family with teenaged children himself, whilst on patrol in the same area of Honiara, was to bring an urn of hot chocolate, a soccer ball and challenge the offenders to a friendly game of soccer: problem solved[16].

The Solomon Island teenagers temporarily ceased their delinquent behaviour in exchange for a “hot brew” and friendly competition with NZ soldiers. The inter-relationships became a force multiplier as the same teenagers became a reliable source of intelligence in solving delinquency in Honiara[17].

A Westminster parliamentary hybrid developing in Australia’s and NZ’s regional sphere of responsibility must be continually nurtured to become a successful nation state. This process could last for generations. Failure to nurture invites failure of the state and influence by entities actively malevolent to NZ.

1. Dan Halvorson, Reputation and Responsibility in Australia’s 2003 Intervention in the Solomon Islands, https://www.doi.org, 11/10/2020.

7. Dan Halvorson, Reputation and Responsibility in Australia’s 2003 Intervention in the Solomon Islands, https://www.doi.org