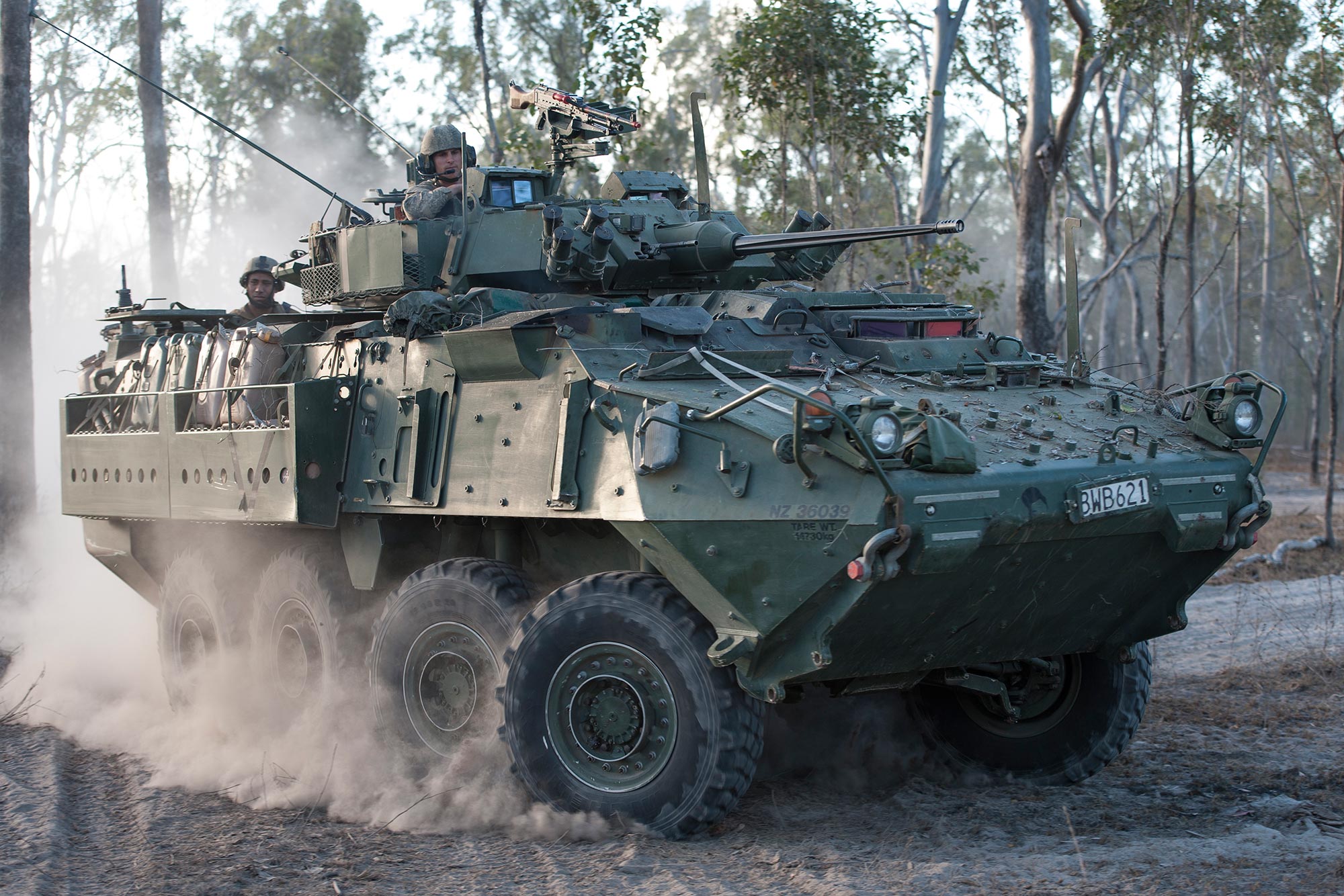 QAMR and the Mounted R&S Output

By Mr I. Eagle

This paper will discuss how Queen Alexandra’s Mounted Rifles (QAMR) can be the champion of the Reconnaissance and Surveillance (R&S) output to the NZ Army to sense in the current operational environment without significant changes or resourcing. Being a small army with limited expenditure requires us to find versatility and niche capabilities where we can achieve a significant amount without committing large numbers of personnel or equipment. Mounted R&S is one of those niche capabilities.

The changing role of R&S in modern conflict

Current conflicts such as the recent outbreak of violence in the Nagorno-Karabakh region and the ongoing conflict in the Ukraine illustrate the growth of Intelligence, Surveillance, Target Acquisition and Reconnaissance (ISTAR), and its role in cueing the destruction-in-depth of combined-arms teams from the use of strategic in-direct platforms. Enemy ISTAR attrition must be prioritised. Deception, electro-magnetic spectrum saturation and other active means are required to protect the main force[1]. Integration of unmanned aerial vehicles (UAV) to the lowest level of force element and integration of electronic warfare (EW) is critical for a reconnaissance asset to be able to protect the force as well as the ability to identify targets to be destroyed prior to inflicting maximum attrition on the main force in vulnerable areas such as leaguers, form-up-points or artillery reserved areas. A mounted R&S output is viable to the NZ Army as a single Combat Team can support a Task Force. This is a viable output for a coalition as it allows NZ to provide a singular entity within a coalition, whilst maintaining our identity. It is viable to the NZ government and the public as it removes the NZ Army from conducting the kinetic effect and changes it to sensing the enemy to allow someone else to apply the kinetic effect. This is a niche capability which sits within our ability to maintain on a deployment rotation, as a company sized grouping with enablers has been maintained recently on operations. The output is important now. If NZ develops a Mounted R&S capability now, it will be honed to a good level by 2040. If the country of Armenia can lose 42 tanks destroyed in 9 days of fighting[2] from this new era of destruction in depth, how effective will it be in 2040?

Currently, no directive specifies who in the NZ Army champions the ISTAR function. The concept of employment for R&S has a paragraph on mounted R&S, however the NZ Army only has a capability of a platoon based on a dismounted platoon structure[3]. This does not have the ability to conduct the ISTAR attrition role or the ability to task organise with specific enablers to protect the force in areas such as mentioned above. This lack of unified direction means garrison units and Corps are potentially developing their outputs as part of ISTAR in isolation with no clearly defined end-state. QAMR provides the structure to be able to employ all assets of the ISTAR warfighting function and is well placed to command and control these assets. The ability to do this in the operational environment means that it is the right place to lead the development of the ISTAR function in the garrison environment.

QAMR has the C2 for the task

QAMR operates as a combined arms unit, providing combined arms teams under Task Group Black. At all levels of command QAMR soldiers and officers understand and practically apply effects from across the warfighting functions. They are ideally placed to provide the C2 in which facets of ISTAR, such as UAV, close target reconnaissance, EW and indirect fire support can task organise to achieve the mounted R&S output.

QAMR has the platform for the task

The current output for QAMR is a scale able Light Armoured force up to a TG without definition of task organisation and vehicle numbers[4]. The table of equipment entitlement for the Light Armoured Sqn has 25 NZLAV Infantry Mobility Vehicles (IMV) and one NZLAV Recovery[5]. This aligns with the operating tactics, techniques and procedures (TTPs) as six NZLAV IMV in a squadron HQ, three Troop of six NZLAV IMV. Our closest aligned ally that conducts mounted R&S is Australia and their use of Cavalry. Their vehicle structure is defined as five ASLAV in a Sqn HQ and three troops of six ASLAV[6]. This shows that we are already task organised to a similar output and would require no more NZLAV or changes to TOEE to be able to complete mounted R&S.

QAMR has the ability to integrate enablers

Throughout recent operations, QAMR has integrated assets such as Special Operations Forces, EW, Artillery, Infantry, R&S and Fire Support Group. Our ability to do this in recent times shows the versatility and practicality QAMR has in ensuring that enablers have the mobility, protection and firepower to get their task done at the right time in the right location.

The ISTAR warfighting function is changing rapidly and the counter R&S and protection tasks will become more important as technology improves. The NZ Army has not currently taken a unified and singular approach to keeping up with emerging technologies in order to train an output to achieve this warfighting function. QAMR has the C2, the versatile platform, the ability to integrate and the knowledge to champion the ISTAR function on behalf of the NZ Army to provide a mounted R&S output to a coalition that provides a lot, without the need to commit a lot.

Watling, J. (2020, October 06). the key to Armenias tank losses: the sensors, not the shooters. Retrieved from Rusi.org: http://rusi.org