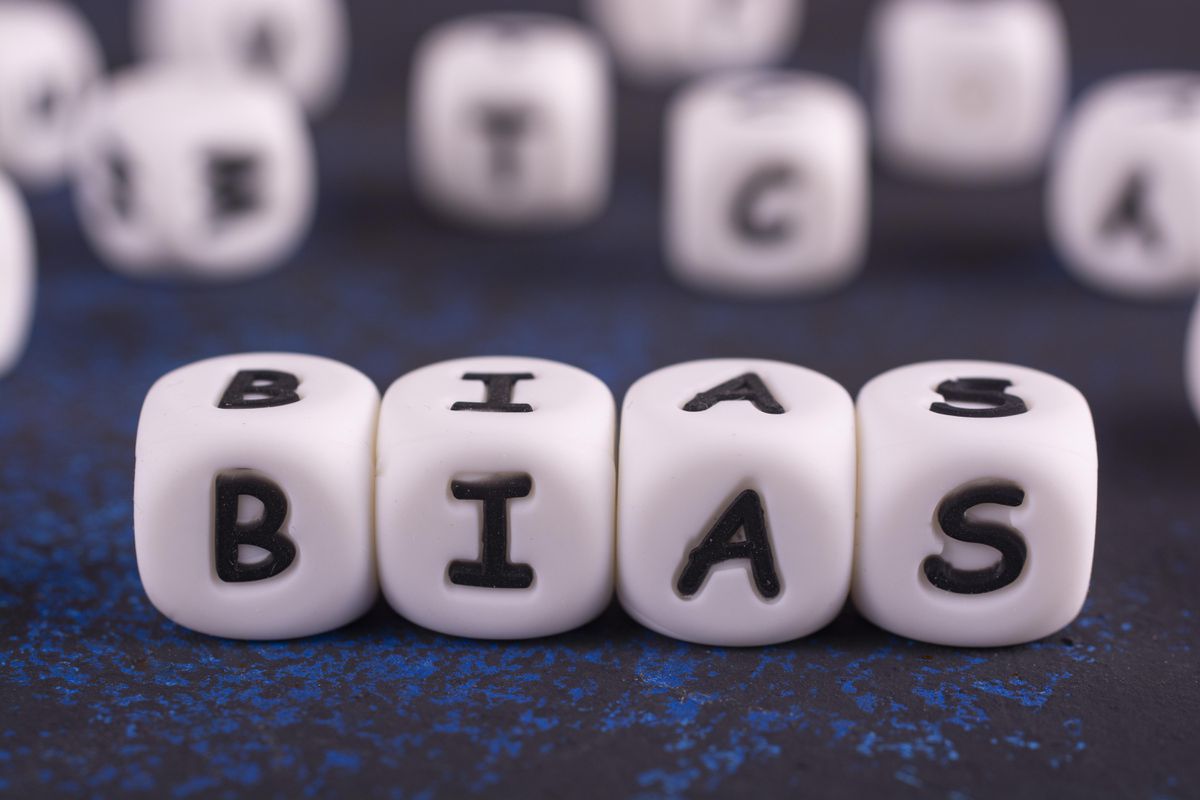 By Ms. A Sheridan

People are the linchpin of operational success. The ability to inherently generate value is unique to the people component of capability; the utility of all other aspects of capability rests on their effective employment by people[1]. NZDF (and by extension New Zealand Army [NZA]) personnel are, “renowned for their resilience, adaptability, professionalism and integrity. They are highly regarded by New Zealand’s international partners for their ability to work among culturally diverse populations, across a range of environments”[2]. Therefore, as an army with limited capacity compared to its international partners, the NZA should invest in further developing its people in order to remain a viable and valuable partner to future coalition operations. For brevity, this essay will focus on the people capability of the NZA; in particular, addressing unconscious bias, the risk it poses to the NZA’s ability to remain a partner of choice within an integrated coalition, and critically, how the NZA can combat unconscious bias.

Unconscious bias is the natural tendency of an individual to stereotype or make rapid judgements of others based on their own background and experiences. These biases are outside of that individual’s conscious awareness, and may conflict with their values and beliefs[3]. Even though an individual may believe they are open-minded and fair, most people do hold some unconscious biases; which is significant as actions and behaviour are heavily influenced by these biases[4]. Of particular importance to the NZA, unconscious biases often occur when an individual is fatigued or stressed[3], as is often the case in the operational environment. Furthermore, NZA soldiers will need to form new relationships on operations (whether with other NZA soldiers, personnel from coalition forces or with the local population), a key skill which could be hampered by unconscious bias. However, as stated by the Chief of Army[5], “Our people must live our core values, a culture of inclusiveness must exist with our diversity being celebrated. Valuing and seeking diversity will both better position Army to prosecute population-based operations”. It is clear that unconscious bias conflicts with the core values of the NZA, and if ignored, may pose a risk (both reputational and to its ability to leverage relationships) to successful future integrated coalitions. To reduce this risk and further enhance its people capability, the NZA should instigate training on unconscious bias.

With appropriate training and education individuals can be empowered to challenge unconscious bias. If an individual is aware of, and concerned with the impacts of, their unconscious bias, they are in a position to test their thinking and make objective decisions. Devine et al.[6] designed a multi-faceted approach to achieve this, which utilises the Implicit Association Test (IAT) and five strategies to successfully reduce unconscious bias. The first element is the IAT, which measures beliefs and attitudes by assessing the individual’s associations between concepts and judgements/stereotypes[7]. The learners then receive feedback on their results, the intent of which is both to provide awareness of bias and to evoke concern which motivates learners to eliminate their own unconscious bias[8].

Once aware of the existence of their unconscious bias, the learner can be empowered to address it using the ‘strategy toolkit’ composed of: stereotype replacement, counter-stereotypic imaging, individuation, perspective taking and increasing opportunities for contact[6]. These five strategies are complementary; each reinforces the others and therefore although each concept alone seems simple, used in conjunction they can have a powerful effect.

Stereotype replacement requires the learner to recognise that a behaviour or thought is founded in personal stereotypes, label it as such, and then reflect on the cause of the response. Following this, the individual considers how to avoid this response in the future and develops an unbiased replacement.

Counter-stereotypic imaging asks the learner to imagine a person who does not conform to a particular stereotype. The person can be someone they know, someone famous, or someone imaginary; the key is that the learner examines this scenario in detail. This is effective in challenging unconscious bias as it tests the legitimacy of a stereotype through the provision of tangible examples of others who do not fit these expectations.

Individuation combats unconscious bias by asking the learner to notice specific, unique information about members of a team or group. This helps the learner to evaluate others as individuals, rather than to conform to the natural tendency of social categorisation[4].

Perspective taking, involves considering the perspective and experiences of an individual belonging to a stigmatised or stereotyped group as if they were the learners own. This develops a ‘self/other overlap’[9] which in turn leads to a sense of empathy towards the stereotyped group and more positive associations[8].

Finally, increasing opportunities for contact encourages the leaner to engage with others whom they may otherwise stereotype. This direct contact challenges the learner’s unconscious bias, altering their opinion of the stereotyped group and replacing previously held assumptions with positive interactions and experiences.

Implementing IAT testing in conjunction with teaching the above strategies would be a low cost, resource-light, time efficient method of investing in the NZA people capability. This training could be implemented rapidly on numerous NZA courses to develop a generation of soldiers who are able to navigate their unconscious biases to build stronger, more diverse relationships regardless of environment.

In sum, the most critical capability of the NZA is its people. Respected internationally, NZA soldiers add value to coalition operations through their professionalism and ability to engage with culturally diverse populations. Through the provision of training on unconscious bias, the NZA can further develop its people capability in a cost-effective (time, money and resource) and easy to implement manner. Teaching the five strategies suggested by Devine et al[6] will equip NZA soldiers to challenge their unconscious bias and ensure that they engage and are able to leverage relationships with a diverse range of people. This would further enhance the international reputation of the NZA, allowing it to remain a valuable and desirable asset that can remain relevant in any future coalition.