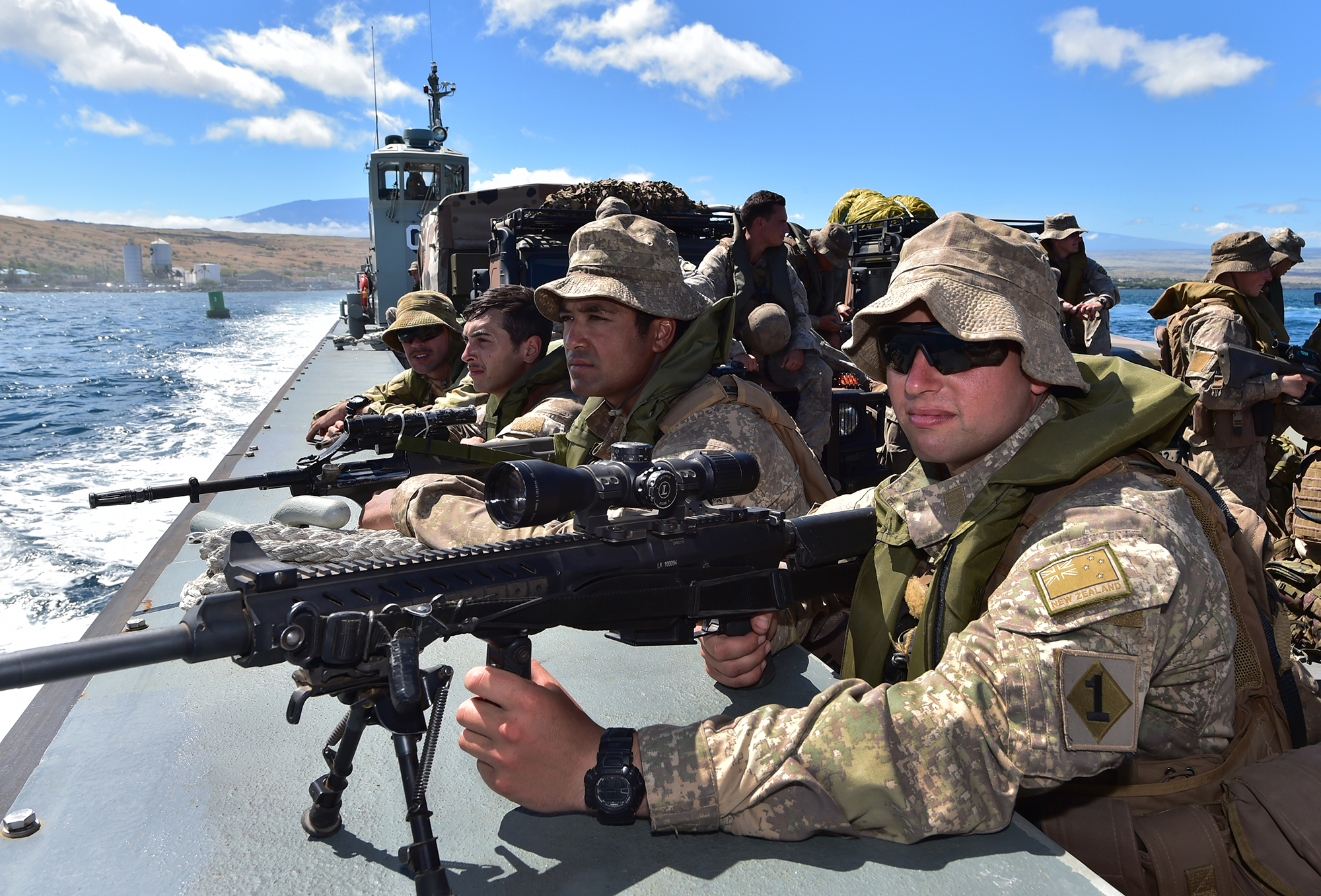 The more things change the more they remain the same.

How do we, the New Zealand Army, remain a relevant and decisive force into 2040?  Where can we add value as part of a coalition?

We have to be realistic in what we as a small army can provide. We can’t do everything. We can’t be everything to everyone.

We must refocus the New Zealand Army now.

As always, history can and will show us the way forward.

We have always served as part of a coalition of like-minded nations – be it the New Zealand Division serving in 5th British Corps in WWI; 2 NZ Division serving in the British 8th Army in Africa WWII; our Rifle Company’s and Artillery Battery serving in South Vietnam as part of an Australian Brigade; or our Motorised Company serving with a British Battalion in the Balkans in the 1990s. We have always been a combat multiplier through providing professional, relevant-sized light forces to coalition operations.

You would be hard pressed to find a battlefield commander throughout history who did not want more highly-trained infantry. History shows that time and again they wanted infantry, and lots of them. All we have to do is learn from this key lesson.

We are already well aware that we are a light force. We have no heavy armour, no medium artillery. We have always had light infantry, and excelled in light infantry based operations.

The way we, the NZ Army, can be cutting edge is to specialise in light infantry – this plays to our strengths and is both cheaper and a lower logistical burden than heavy forces. We need our Company’s to specialise and be able to multitask. But we need to be realistic about future defence funding and the effects the Air Force and Navy platform replacements will have on NZ Army funding.

The way we group our forces at the moment is tribal. We need to come together to truly train the way we will fight, by our Rifle Company’s evolving into Combined-Arms Company Groups (‘Company Groups’), within which artillery and engineers are permanently embedded. The artillery and engineers would provide the long range fires and cloaking ability which will be needed as technology and threats advance through to 2040.

The Company Groups must be able to remain dispersed and independent; to strike hard and fast at long range; and to then move to the next objective before being targeted. They must also have the ability to serve together as a Battalion Group if required – and to be added to a coalition.

We can expect to be operating in the Indo-Pacific (including Southeast Asia) and even further afield in 2040. Our operations will be over three key terrains: urban, jungle, and maritime.

To maximise our effectiveness, each Company Group would specialise in a different area, such as:

The Marine Company Group would become world class amphibious infantry. It would be NZDF’s lead in amphibious operations, and hold the NZDF specialists in this role. It would be the “joint” arm missing in Navy-Army cooperation at the moment. Its specific tasks would include:

Strategically, having the bulk of our Forces located in Burnham and Linton does not make sense. Forming the Company Groups would provide the perfect opportunity to address this, as follows:

To provide valued contributions and remain a partner of choice in multi-national coalition operations, the NZ Army must evolve. Forming specialist, independent Combined-Arms Company Groups plays to our strengths, and prepares us to inject highly effective battle groups into coalition operations across any domain. It would also enable the deeper inter-service and international cooperation which will be vital to our success and make us truly world-class. Above all, we must have a combat-ready mindset and a ready-to-go focus, because the fight is coming.