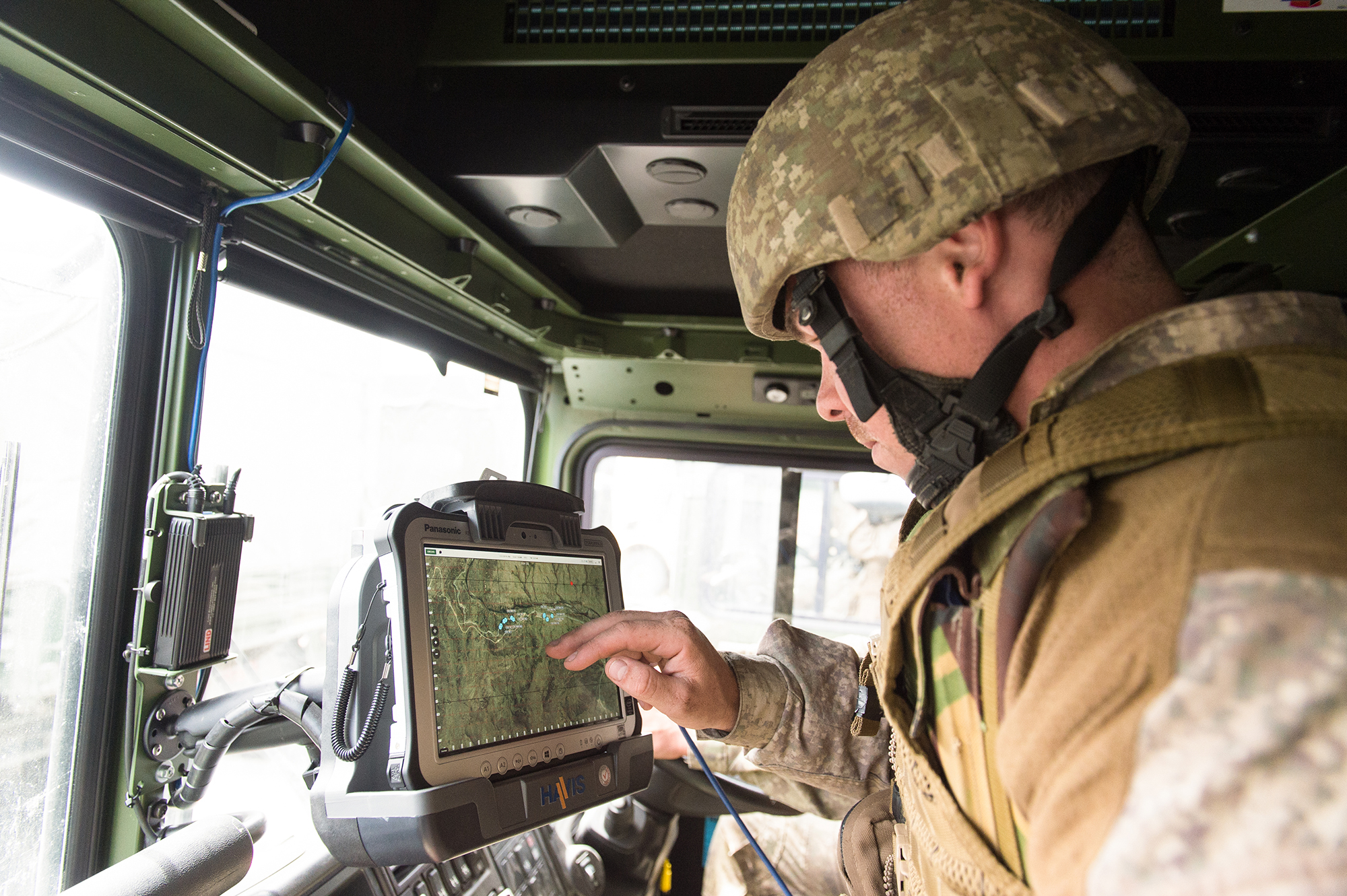 Forward Deployed on Eco Beach – The NZ Army of 2040

The New Zealand Army of 2040 will have its roots in the current concepts and projects being implemented and developed today. As part of a mature Networked Combat Force it will be able to project a relevant and contemporary expeditionary force together with greatly enhanced C4ISR capabilities across the wider Blue Pacific[1].

But with refinement comes realism. Similarly to how the Royal Marines have recently communicated how and where its Future Commando Force will be trained to operate in[2], by 2040 the NZ Army will have transformed into a force tailored specifically to deploying and operating across the Pacific.

In 2040, Community will include all the NZ Realm as non-negotiable, Nation will encompass the Blue Pacific as a very close second whilst World commitments will be pared down to a bare minimum. This will be following close consultation with our allies and clearly communicated on how a focus on the Pacific is the most effective and appropriate way that New Zealand can effectively support the global rule based order.

The maturity of the Networked Enabled Army will see the ability to seamlessly integrate militaries from Pacific Island countries with Australian and US force elements, if agreed and appropriate, through an unclassified HADR network running in tandem with established 5 Eyes systems.

This will in turn deliver HQJIATF as having the potential to be a truly interoperable, multi-national brigade headquarters. One that is easily able to integrate Pacific Island military units where necessary, and when invited to do so.

With the Multi-Role Battalion Group at its core, and supported by a significant investment in exercises, Army leadership development training programmes and formal status of armed forces agreements, the improved multinational JIATF it will be able to leverage off RNZAF and RNZN assets in order to support host nation forces to ensure the best possible security and reconstruction outcomes are delivered in the face of increasing climate change challenges.

Informed by the Climate Crisis: Defence Readiness and Response document, the NZ Army will be structured so that it can support multiple and ongoing requests for support and assistance as more and more to extreme climate events affect the Pacific.

Supporting this will be a commitment to sustainability that will see the Army using its experience from decades of operations at Scott Base in Antarctica to work towards a zero waste goal.

It will adopt its own ‘mini-Madrid protocol.[3]’ In doing so it will set the global standard for the sustainable deployment of military forces into fragile eco-systems.

This commitment to a zero waste will see best use of RNZN assets, especially the new LPD so that as many troops as possible are afloat when not carrying out their tasks thus ensuring the smallest possible footprint ashore.

The increased frequency that Pacific Island Countries will have to manage extreme weather events allied with rising sea levels it will mean that any and all useable land will be of immense strategic value to host nations. The NZ Army will ensure that local assets are not stressed any more than necessary.

Additionally, the ability to operate in isolation will be an invaluable tool in the case of a future COVID-19 or other communicable disease outbreak, such as measles, which has been well documented in having disproportionate effects on Pacific Island countries.

The post-COVID world of 2040 will see significant command & control changes. The embarked HQDJIATF will be physically separate at all times from a new host nation liaison/CIMIC team based ‘landside.’ This will enable continuous operations with no requirement to quarantine key staff and guarantee a 24/7 operation.

Other ways in which the NZ Army will lead the way will be a transition to zero waste. Plastic pollution is a serious problem across the Pacific with tonnes of plastic waste turning up as far away as Pitcairn Islands.

Leaving any sort of plastic/non-biodegradable waste behind as part of a HADR operation, and so adding to the problem is ethically and morally wrong and will be not acceptable to the New Zealand Government.

To counter this, the highly successful Army innovation programme will work closely with NZ industry to champion the design and domestic production of a range of biodegradable containers and packaging solutions for HADR stores.

From a force protection perspective, the NZ Army will still remain able to operate in a range of permissive and non-permissive environments. This will be supported by more appropriate precision fires. This will see investment in advanced loitering munitions and containerised 120mm mortar systems that will be able to operate from RNZN vessels, static locations or MHOV and will replace the venerable 105mm Light Gun. Fused with persistent RPAS coverage this will give all force elements appropriate levels of ISTAR and Fires.

Clear direction and better integration of the Army Reserve will see a focus on delivering niche capabilities. Reserve units will be reorganised to focus on clearly delivering a range of HADR and CIMIC functions. They will be expected to lead in these areas and deploy at short notice where required as high readiness reserves protected by refreshed legislation and better investment.

In summary, by 2040 the NZ Army will be a force for good across the Pacific, that will partner effectively with its Blue Pacific neighbours, be able to offer an expeditionary force tailored to the threat, provide effective C2, clearly demonstrate its values and priorities on operations whilst supporting stability and the rules based system during regular engagement across the Pacific.

1. A concept the positions Pacific Island Countries as large ocean states, rather than small island states.

2. The Royal Marines Future Commando Force will focus on the High North (Arctic), East of Suez and the Mediterranean.