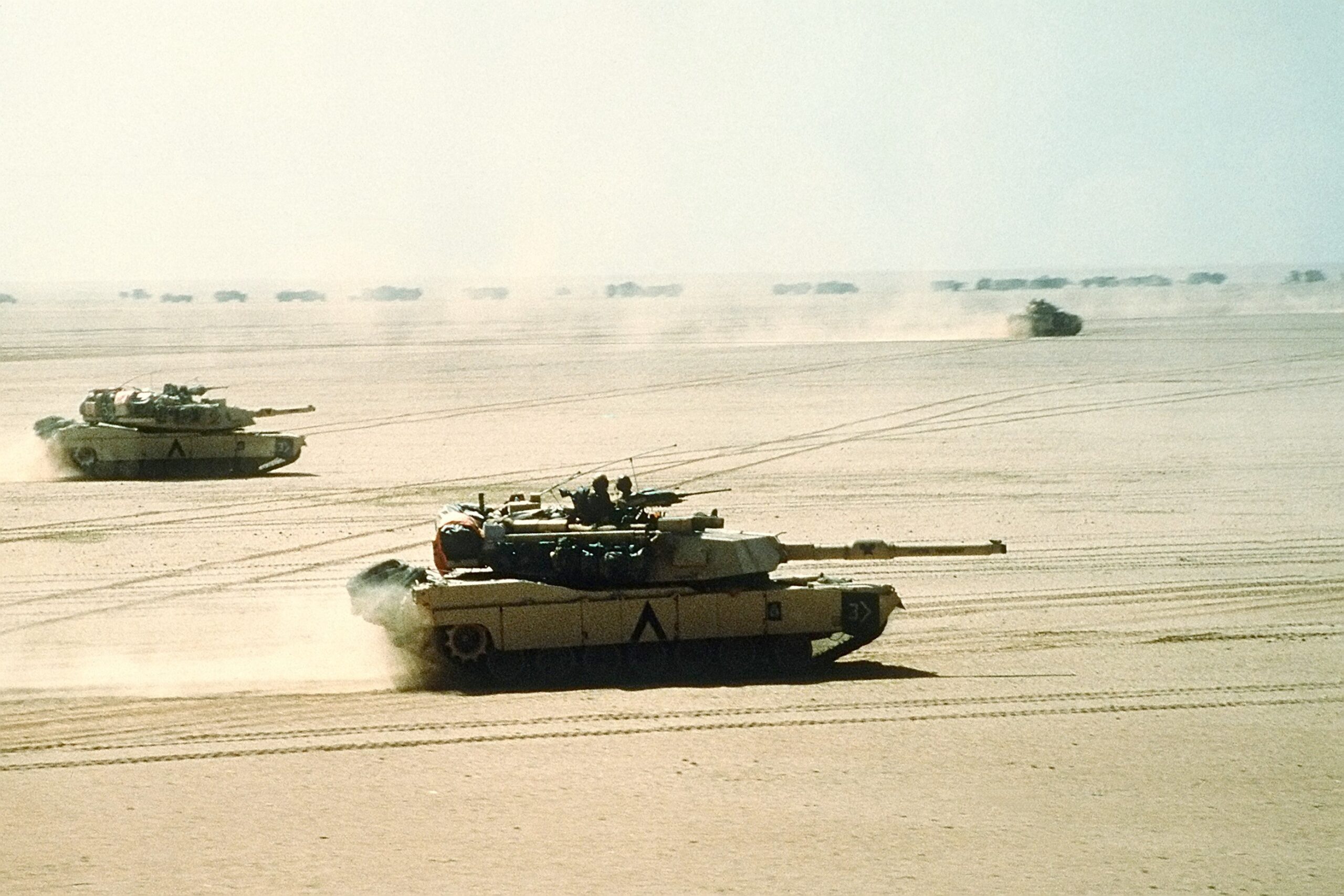 Complementary book reviews have described Robert Leonhard’s examination of manoeuvre warfare as a well-researched analysis that provides rare simplicity when describing complex manoeuvre theory concepts. Consequently, the book is an essential read for the future tactician, allowing them to gain more straightforward information that they can use to provide answers to future complex battlefields.

The challenging subject for this book, The Art of Maneuver, quite rightly depicts the complexity of manoeuvre theory as a grey area that has no templated solution. Thankfully, the author does not try to provide that template, what he does do is he delivers historical references to military solutions others have develop

ed in battle. Unlike most historians, the author provides reference to the theory behind that decision, the teachings of modern militaries which makes it very useful for the military student.

The book is written to provide a historical reference of tactics initially, then delves deeper into the twentieth century conflicts. This frames the problems of modern warfare within the context of many centuries of battle and seeks to find the associated trends. In doing so, the author has attempted to evaluate current doctrine in the light of manoeuvre theory.

Undeniably, the style of the book is commensurate with its age and needs to be taken in context. AirLand Battle, discussed extensively throughout the book, was at the forefront of doctrinal excellence when the Iraq War was beginning(1). With this in mind, Leonhard provides a hard-nosed analysis of the American military machine that, at times, rings true to this day. He heavily criticises the lack of people who truly understand and use doctrine while at the same time develops possible developmental guidelines for force design. Refreshingly, Leonhard provides possible resolutions to these failures, and does so by providing an explanation of how the flaws came about, drawing on his extensive military service.

The Art of Manuever is an important theoretical look at doctrine and its application for future tasks. While some of the context has aged the forceful analysis of western militaries is inviting to the reader, making it an easy basis for discussion. For those young officer attending future grade courses, it provides a thorough and deliberate explanation for fundamental doctrinal principles, using plain language using familiar vignettes. It is an excellent beginning for those who wish to study warfare.

1 AirLand Battle was the 1986 Army concept that highlighted a link between Air Force and Land Force collaboration, heavily criticised as it provided a differencing focus to that of the Air Force at the time. Johnson, D. “Shared Problems: The Lessons of AirLand Battle and the 31 Initiative for Multi-Domain Battle”, RAND Corporation, Aug 18. www.rand.org/content/dam/rand/pubs/perspectives/PE300/PE301/RAND_PE301.pdf, accessed 06 Nov 19.