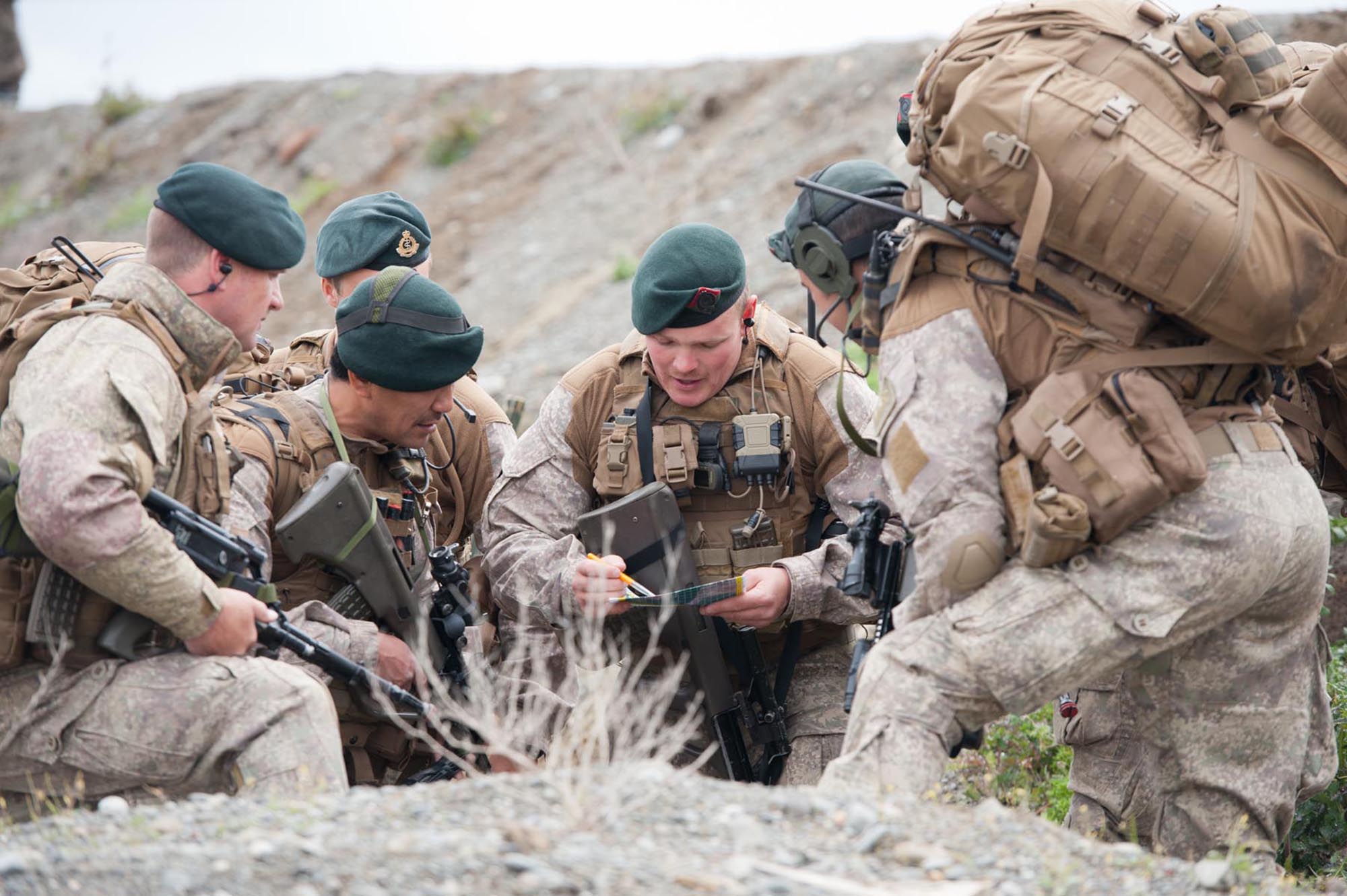 While understanding what the NZ Army could contribute to an integrated coalition in 2040, one could consider what past (and ongoing) contributions have supported the current partner of choice status that NZ currently enjoys. Having conducted a basic trend analysis of the NZDF’s injections into coalition operating environments from the past twenty years we see the following capabilities having being deployed:

Given the limitations of this submission, the following aspects contributed to the assessed ability for the NZ Army to retain the partner of choice status however have not been covered in further detail:

The efforts of the NZ Government to enhance our international standing and support to the partner of choice title fall outside the direct sphere of influence for the NZ Army, and as such have been discounted from this submission.

Taking these considerations into account, coupled with acknowledging the military contributions that the NZ Army have provided shapes the potential response options available. Further analysis on what roles over time have acted as force multipliers also allows the NZ Army to prioritise outputs that reduce risk (both operational and strategic) looking ahead. The following outputs are assessed as areas in which the NZ Army might support, enhance and protect the partner of choice status as queried in the submission question:

This submission recognises a lack of inclusion of high threat combat force elements in a future-orientated integrated coalition. It does provoke the following question for senior officials who may agree with this submission: not withstanding that all units within the NZ Army are designed around supporting and enabling manoeuvre and decisive action, what does this then mean for the NZ Army’s combat focussed units?